Jamil Jan Kochai’s debut novel 99 Nights in Logar, which published this week, features characters who hunger for stories. It’s a tale that verges on the fantastic and concerns twelve-year-old Marwand, who has returned to his Afghanistan home after six years in America and finds himself on an epic, ninety-nine day quest to retrieve the family dog, Budabash, who has bitten off his finger. We talked with the O. Henry prize-winning author, who has roots in Afghanistan and grew up in the United States, about his novel and “Saba’s Story,” which appeared in the Winter 2019 issue of the Sewanee Review. 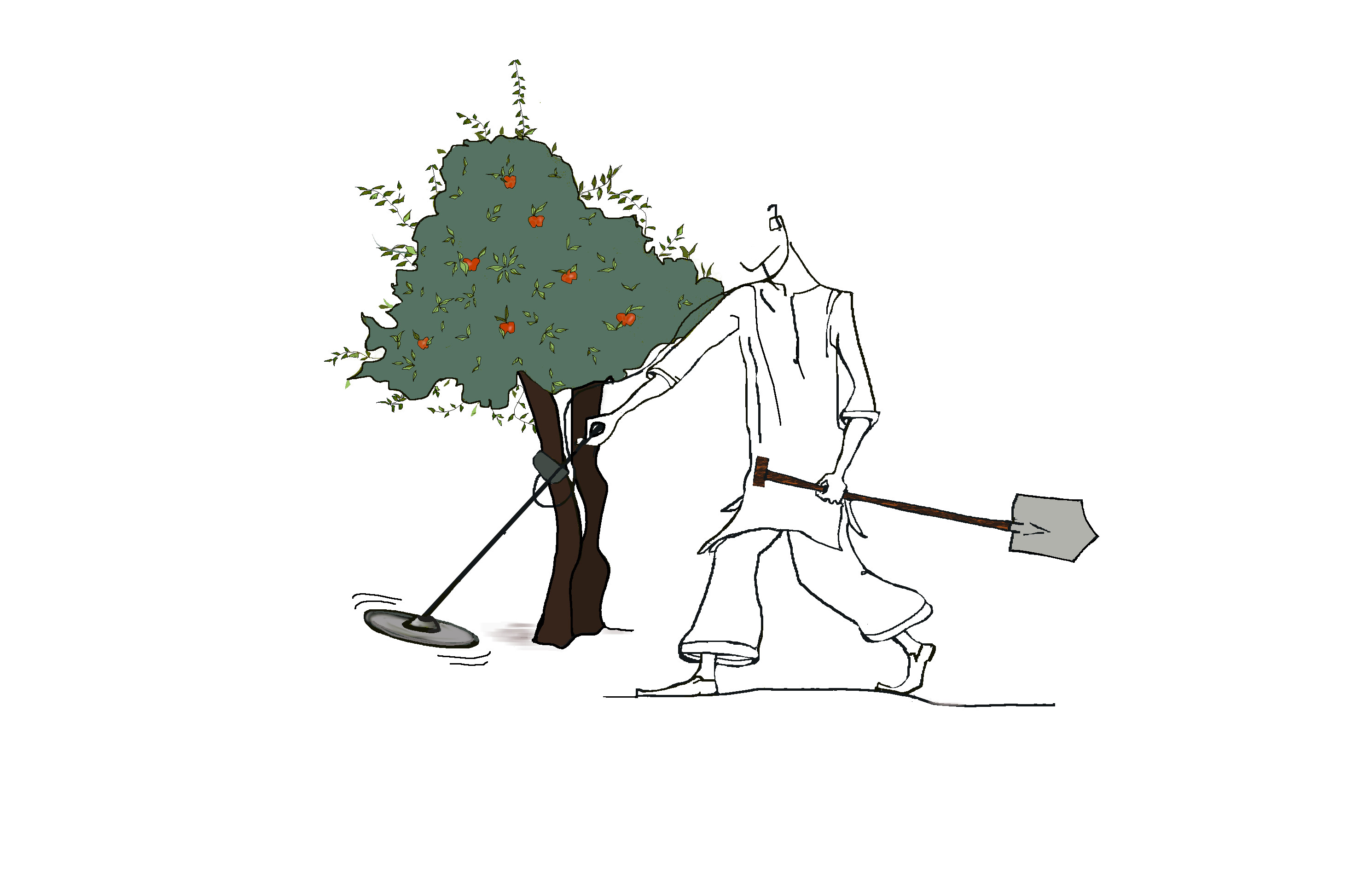 "Agha was scouring the grounds of the orchard…" (from "Saba's Story")


SR: “Saba’s Story” features characters from 99 Nights in Logar and, like the novel, works by a series of frame narratives. Was this a conscious choice?

Kochai: Absolutely. It was a technique I borrowed (of course) from The Arabian Nights. One thing that really struck me about its tales (and the tales within tales within tales) was how often the telling of a story was not only a matter of diversion but also of life and death. Time and again, stories in The Arabian Nights (starting with the initial frame narrative of Scheherazade and the King) are used to evade demons and delay executions and save people’s lives. There was something about the urgency and the overwhelming momentum of this sort of storytelling that really inspired me. The stories had to keep coming, one after the other, the one more beautiful than the next, or else the king would have your head.


SR: In both “Saba’s Story” and 99 Nights in Logar, the land tethers families to each other. What hold can a place like Logar, that has been war-ravaged and nearly destroyed, have on its inhabitants?

Kochai: Early in the narrative of One Hundred Years of Solitude, the patriarch of the Buendía family, José Arcadio Buendía, notes that, “A person does not belong to a place until there is someone dead under the ground.” When I first read this passage, I remember immediately thinking back to my parents’ small village in Logar, where they’d buried so many of their loved ones during the Soviet War, and the attachment that they (and I myself) felt to the land began to make more sense. There is history there, just beneath the earth, and especially for a place like Logar, which has suffered through war after war, massacre after massacre, there is trauma and death and love, and, of course, there are stories.

I remember walking through the village in Logar with my cousins and uncles and it seemed that every single field, every patch of dirt, every mulberry tree, held within it some tragic narrative. In this way, the loss of a land, I think, can be like the loss of a tiny universe of stories.


SR: In “Saba’s Story,” the title character ultimately rejects telling her story saying: “why must we always ruin what is beautiful with what is true?” Do you see truth and beauty as being in opposition to each other?

Kochai: Not necessarily. But I think in this particular instance there is a certain harmony to Agha’s story (a sense of historical redemption) which frames Marwand and Saba’s marriage as this fateful and redemptive event, whereas I suppose Saba might not see it that way. From Agha’s point of view (and Marwand’s), the ending of “Saba’s Story” must have seemed like a very joyous conclusion to this multi-generational tale of trauma and diaspora. But I’m not sure if Saba sees it that way, and I’m not sure if Saba’s true story would have been nearly as romantic as Agha’s version, or if her depiction of Agha would have been as kind as Marwand’s. I think, in the end, Saba sort of sacrifices her own particular truth for the sake of the carefully orchestrated “redemptive tale.”

Webster’s definition for the word “something”—which it labels a pronoun, an adverb, and an adjective—is, “Some indeterminate and unspecified thing.” The OED adds, “material or immaterial.” That seems often to be what the word signifies in a poem. Shakespeare loves the word for its full range of possibilities, banal to sublime.

On the Man Booker Prize

On October 25, 2016, Paul Beatty was announced as the most recent winner of the Man Booker Prize. This outcome surprised many observers because Beatty’s novel The Sellout is not conventional Booker material. For one thing, it is not a historical novel, like previous winners The English Patient, Midnight’s Children, or Hilary Mantel’s two fictions about Thomas Cromwell at the court of Henry VIII. It is instead a contemporary tale, fantastically detached from the sensation of reality.

It was surprising to me how quickly we could return to old routines, how we never lost that private shorthand. Something about being back on that same set, with the same props and lines, I guess. My mother still kept my father’s dinner warm and shriveled in an ovenproof dish when he stayed late at the office. My father still stayed late at the office. In my opinion, he lost privileges to that particular freedom when Poppy offed herself, but who am I to dictate what goes on in the closed-off corridors of marriage?