Summers are usually memorialized by their novelty, by the way they rupture ordinary routines—school years, breaks in the weather. Others are marked by convergences: of social and political movements, by terror or violence or economic precarity—sometimes all of them at once. The Summer of Love. The Freedom Summer. The Summer of Sam. Part of me wants to ask: How will the Summer of 2020 be remembered? But another part wonders: When will this summer ever actually begin? 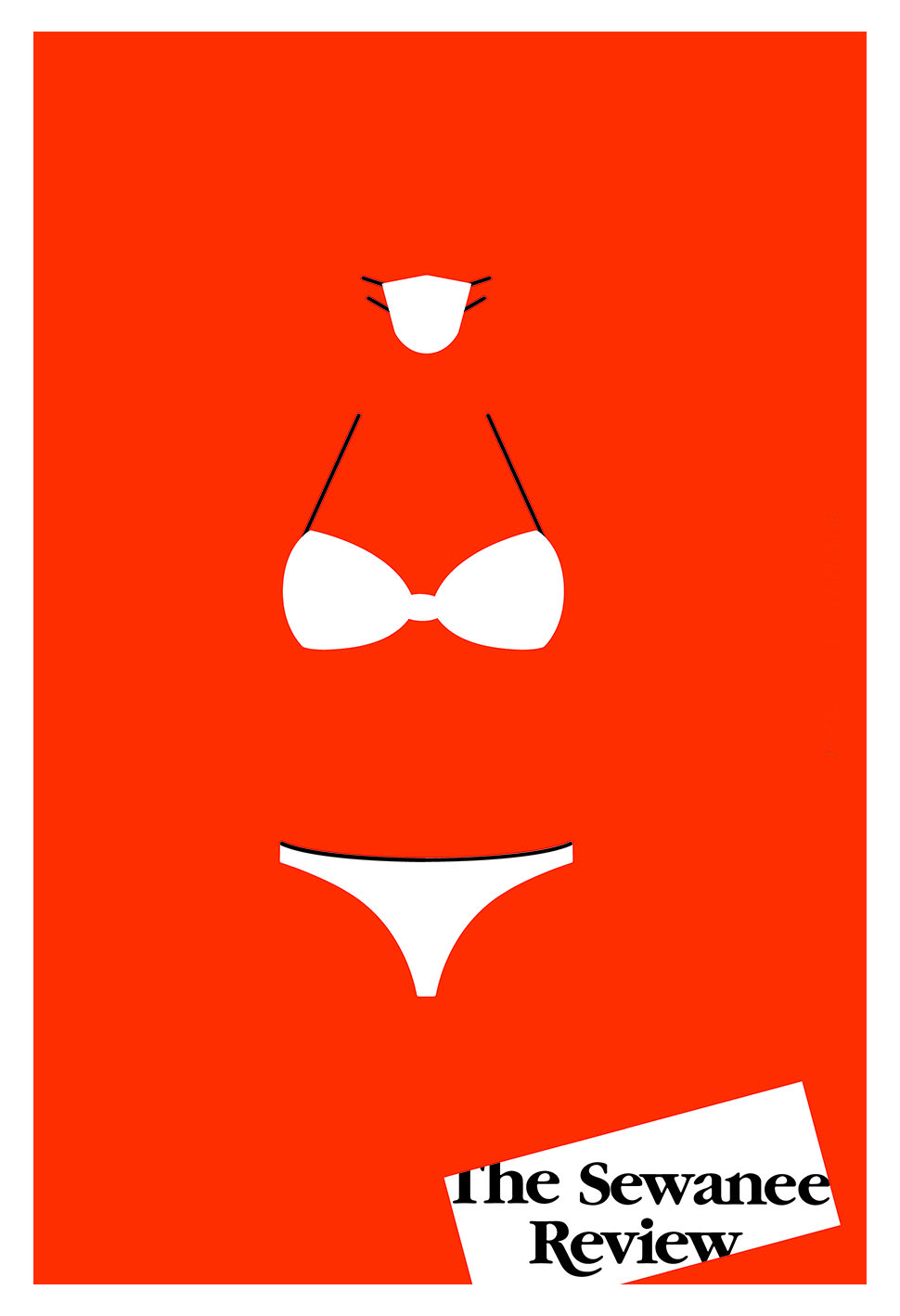 My memories of the Summer of Sam, of 1977, in Manhattan, are vivid. I was ten years old. The embattled New York Yankees were having a dominant season. Star slugger Reggie Jackson and the Bronx Bombers—whose names now read to me like a list of warriors out of some Homeric epic: Chris Chambliss, Bucky Dent, Willie Randolf, Sparky Lyle, Mickey Rivers, Craig Nettles, Rich “Goose” Gossage, Ron “Louisiana Lightning” Guidry, Lou Pinella, Dave Kingman, Thurman Munson—marched toward a World Series title.

My buddy Stephen Finkel took me to the games in the Bronx. We rode the subway to the stadium, on those humid, jam-packed, graffiti-covered cars, an endless trip on the 4 that seemed shorter upon the return, somehow, and comparatively quiet, given how thunderously we’d cheered. But then we’d emerge from the station to walk the city’s streets, which felt more haunted and dangerous than ever because of the Son of Sam. There were WANTED posters with the suspect’s police sketch placarded on construction sites and taped around light poles. His black, combed-back hair and almond-shaped head took up the front pages of the Post and the Daily News, so that it was as if he were eyeing you as you walked past the kiosks. You couldn’t help but feel you might be his next victim. And while I was too young to comprehend the economic precarity of that period—the city’s financial crisis and the country’s as a whole—my parents regularly complained at the dinner table about Mayor Beame’s ineptitude, about President Carter’s ineffectualness, about stagflation’s inescapability, about the energy crisis, which only added to the sense of peril. We were a nation in decline (even as I wonder now, were we ever not?).

But it was still July, school didn’t start until after Labor Day, was still far off, and my younger brother Eban and I were on our own. During the day, he and I went to the playground at P.S. 199, a few blocks uptown from our apartment, and played baseball for hours with random kids on its concrete diamond. We cut the ends off our Whiffleball bats and stuffed them with wet tissue paper to add weight to the barrel; we played with tennis balls because the asphalt scuffed our baseballs’ leather to bits, frayed the red stitching. Afterward, we cooled off at Stanley’s Stationary Store, where we bought Reggie! bars and comic books and played pinball. And then one impossibly hot night, while I was sitting in the living room watching the Yankees—they were away at Milwaukee—the screen flickered several times, and then faded to a single dot. Every light went off in the apartment. There was a pause; I froze, as after being startled. My brother, who was in the tub, started screaming my name and crying. Out our south-facing window, in discrete, sequential sections of blackness all the way to the Empire State Building, the dark clicked on. And then the sound of horns, everywhere.

How will the summer of 2020 be remembered? As the Summer of the Second Wave? The Summer of Social Distancing? Of Masks on the Beach? The Summer of Solitude? Of Solipsism? Of Racial Justice, finally? Will we all be forced back indoors? It isn’t yet July. The schoolyear’s still far off, if there even is school, at least as we know it. Take with you, then, wherever you go—or don’t go—our Summer 2020 issue. With the exception of Lily Meyer, who was our 2019 Fiction Contest winner and graces us with a new story, “Helpers,” all of our story contributors—Joanna Pearson, Brock Clarke, Jonathan Levi, and Marilyn Abildskov—are new to our pages. So, too, in poetry, do we welcome Richie Hofmann, D. Nurkse, Michael Bazzett, and Claudia Prado (translated by Rebecca Gayle Howell), with work, as well, from previous contributors Donika Kelly, Ange Mlinko, and Christian Wiman. Nick Paumgarten reminds us that winter still exists with his memoir about a natural rink that formed at an abandoned, outer-borough airfield, while fiction writer and critic Steve Almond, new to our pages, reviews Megha Majumdar’s astonishing debut novel A Burning. And Melissa Febos offers a craft essay steamily titled, “Mind Fuck: Writing Better Sex.”

With so much uncertainty in this season, in a situation that’s constantly evolving, it seems to me that we should relish the reliable. The Sewanee Review has been continuously published since 1892. In our current moment, that seems like a miracle. So open our new issue and give it a read, not because there’s nothing else to do, but because you can. There is always literature’s engagement. There is always reading’s escape. Who says staying indoors has to be a drag?

When you’re
not here
and leaving blank the page
would say so better than these moans of waking . . .

It’s not that of two truths you’ve chosen wrongly, but that in choosing you’ve wronged it all.

And yet, what’s more heartbreaking is when another woman listens with empathy and compassion and then offers up her own similar story—in some cases a story that is pretty much identical. Eventually, you end up being in so many rooms where so many stories overlap. You end up witnessing the same wounds over and over again.