For our Stanzas web feature, we ask writers to introduce us to their favorite poets by way of a handful of poetic lines. This week, Stephanie McCarter, whose essay “How (Not) to Translate the Female Body” appeared in our Summer 2019 issue, examines a scene from Ovid’s Metamorphoses. 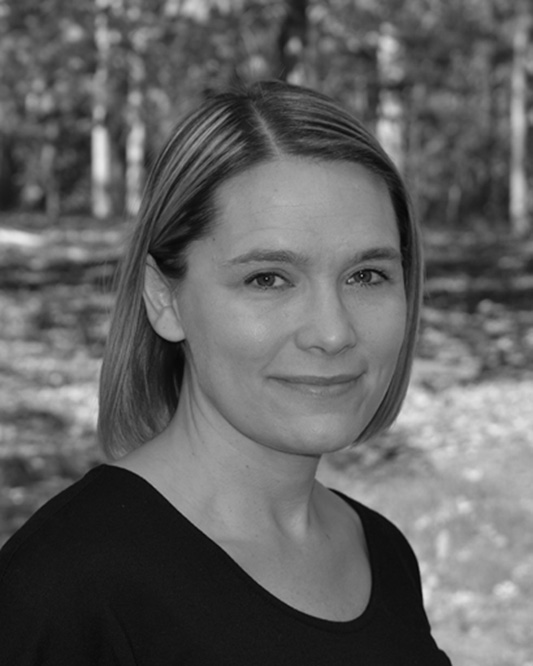 No translation is perfect. Something is inevitably lost. As I proceed through the arduous task of transforming Ovid’s Metamorphoses into English verse, it is those moments when the text revels in the accumulation of stylistic effects that I find the most challenging—and yet the most delightful—to translate. And this slow, laborious process of literary translation is opening up to me at last the full measure of Ovid’s poetic achievement.

In a scene from Ovid’s first book, Cupid draws two arrows from his quiver. With one, he shoots the god Apollo, making him fall in love. With the other, he shoots the nymph Daphne, making her feel repelled by the god’s desire. Daphne only escapes Apollo’s violent passion by transforming into a laurel tree. This episode inaugurates one of the chief motifs of this two thousand-year-old epic: rape or attempted rape.

From his full quiver he took out two arrows

with different tasks: one fends love off, one forms it.

The latter’s gold, its head pointed and flashing.

The first is dull with lead atop its shaft.

Ovid carefully packs these lines with the alliteration of f (sagittifera, fugat, facit, facit, fulget, fugat) to make this a passage of striking poetic beauty. Moreover, Ovid builds the description of the arrows around a neat ABBA chiasm: fugat . . . facit . . . facit . . . fugat. Introducing them, he names first the one that repels love and next the one that produces it. But when he then devotes a line to the appearance of each, he inverts this order. These erotic weapons seem easily confused with one another—you have to look closely to know which arrow you have in hand. But in the last two lines Ovid ingeniously conveys their difference. Up until the midline rhyme (auratum est . . . obtusum est), the meter has remained exactly the same, but at this point it diverges. This mimics how the arrows are launched identically, but have markedly different effects. I have tried to preserve the lines’ stylistic texture by maintaining the alliteration (from, full, fends, forms, flashing, first), the chiasm, and the final two lines’ rhyme (head, lead) and changed rhythm (pointed and flashing, atop its shaft).

These two arrows, and the style with which Ovid describes them, give us the epic’s paradigm for erotic love. Such love cannot engender mutual desire or understanding—it instead dehumanizes and is nearly always violent. It vanquishes those who feel it and those against whom it is felt. Such love is a weapon that knows only power, and Ovid’s lines are a terrifying, yet dazzling expression of that power. Ovid’s most beautiful lines of poetry in fact so often describe the most ruthless abuses of power. The Ovidian translator must try, however imperfectly, to recreate this uncomfortable alliance that sits at the heart of Ovid’s poetic world.

Stephanie McCarter has just completed a translation of Horace’s Epodes and Odes and is now translating Ovid’s Metamorphoses. Her writing has appeared in Electric Literature, the Millions, and the Brooklyn Rail’s “InTranslation.” She teaches at the University of the South in Sewanee, Tennessee.

In which editor Adam Ross interviews bestselling author Stephanie Danler about her upcoming memoir Stray. In this episode, Danler discusses the differences between writing fiction and memoir and gives the listener a behind-the-scenes look into how a book gets refined in its final stages of editing

The Company of Others

But even after we’d hung up, I could not dislodge Bertrand’s question. A jagged crumb at the back of my throat: Did I miss my mother? To miss someone suggests a past shared, a present remembered. I could think only of a half-dozen times Bertrand and I had talked about my mother in the decade of knowing one another.

A Tribute to Wyatt Prunty

The next year at Sewanee, I was talking to some participants, three young fellows, outside the Women’s Center, and Barry walked by. He stopped, turned to look at me, and said, “Randall, I really like that Eminem fella. Good stuff,” and walked on by. I would pay good money to get young men to have such looks on their faces again and to regard me with such perplexed awe at any time in my life.