For our Stanzas web feature, we ask writers to introduce us to their favorite poets by way of a handful of poetic lines. For the third Stanzas feature, poet Noah Warren, whose poems appear in our Spring 2019 issue, examines a stanza by Marianne Moore. 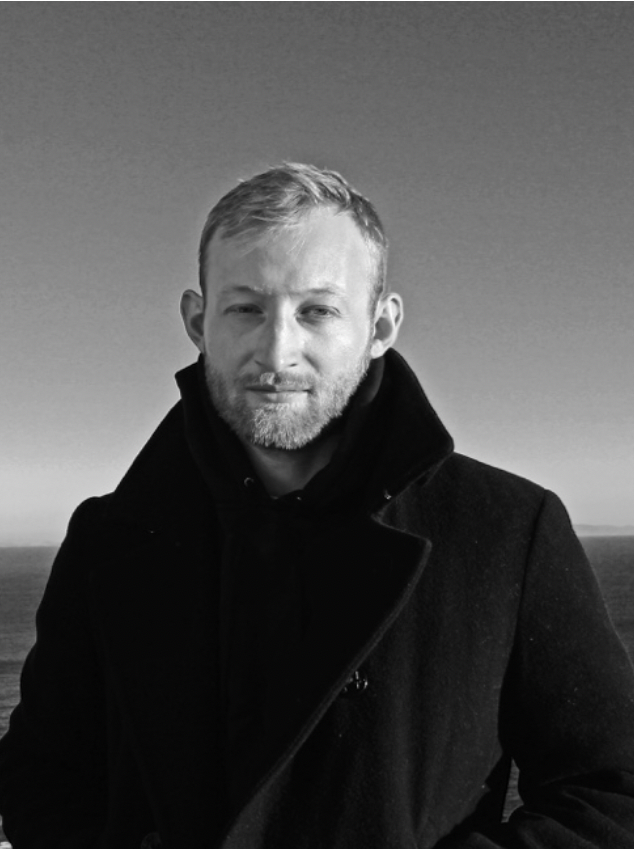 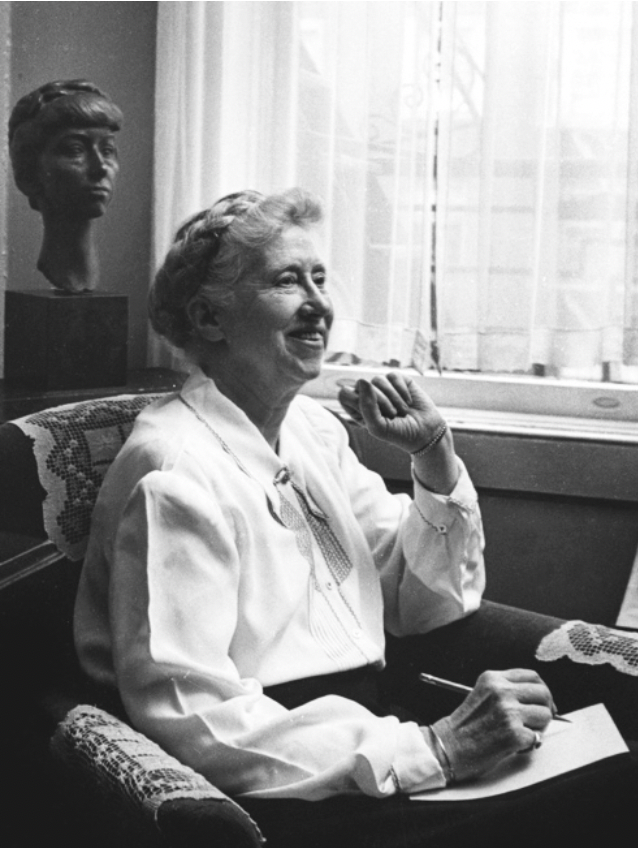 Second stanzas are often the place where the consequences of a poem’s formal decisions become apparent to the reader (and the writer). What has begun in glad impromptu stiffens into law, and a self-aware poem has to reckon with that.

Marianne Moore’s “The Fish” startles us by its sharp refusal of the kind of fluent ease we might expect in a poem about a fish. The chopped-up precision of the first stanza does not reveal itself as pattern until the similar feel of the second stanza asks us to search out the hidden rule—just as the poem’s disorienting syntax makes us keep searching for the titular fish. That fish turns out to be “opening and shutting itself like”:

an
injured fan.
The barnacles which encrust the side
of the wave, cannot hide
there for the submerged shafts of the

This second stanza is a masterpiece of in medias res, beginning with “an” and ending in “the”; it is a stanza visibly wrestling with the rule that has encrusted it (lines of 1, 3, 9, 6, and 8 syllables, rhymed aggressively a-a-b-b-c). I read it with my eye, and the stark artificial slices make me feel like I have ten eyes, a brain, and no body; I read it with my ear, and am certain that its figures of concealment can hide, can be subsumed, into its rocking wave rhythm—a rhythm, I notice with a start, that derives as much from the look of the lines on the page as from their sound. Moore sees little machines everywhere in nature and language, and makes little machines everywhere in her poems; one marvel is that something that feels a lot like the natural, pinioned into such a box, flows so naturally from it.

Noah Warren is the author of  The Destroyer in the Glass,  winner of the Yale Series of Younger Poets. A former Stegner Fellow, he lives in San Francisco and is a pursuing a PhD in English at UC Berkeley.

We sat in silence every night.
We mixed our drinks. We watched inane TV.
Then one of us, without a word,
would rise and leave the other there.
We barely spoke. And yet
I couldn’t stop the yelling in my head.

In the plaza, the fountains have stopped running. There are signs in French and English in front of the mairie indicating that all offices are closed and that all concerns should be directed to phone or email. Under the archways—where tourists usually stand with cameras, trying unsuccessfully to capture it all, the way the architecture frames the liveliness of the square—there is no one now, the curved stone casting uninterrupted shadows on the ground.

Managing Editor Eric Smith spoke to Will Schutt about Italian-Swiss poet Fabio Pusterla, whose poems, translated by Schutt, appeared in our Spring 2019 issue. Schutt, author of the 2012 Yale Series of Younger Poets award-winning collection Westerly, discusses Pusterla’s poetic lineage, ambulation in poetry, and the effect of translation on his own work.